This page contains many photographs and may take a while to load, please be patient,
thanks, Bill. 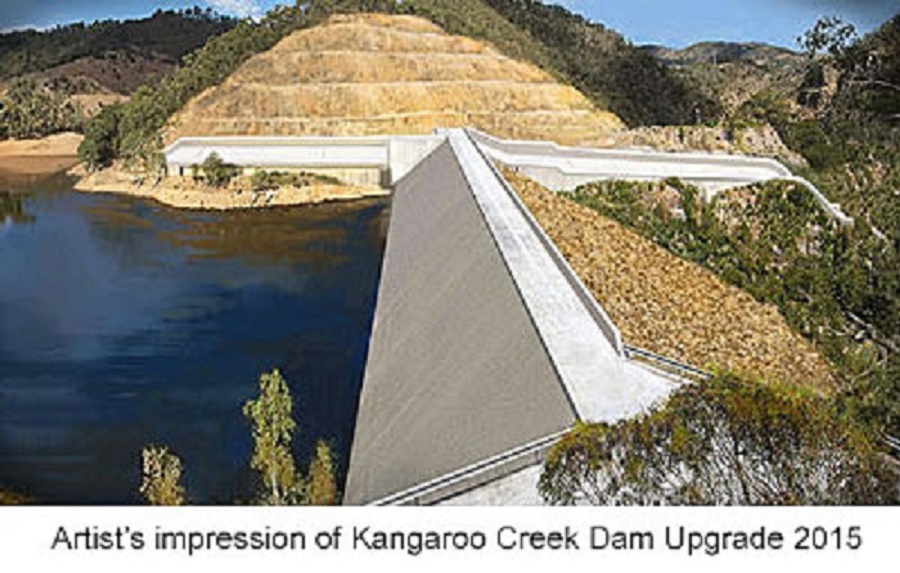 SA Water is currently (2015/2019) upgrading the Kangaroo Creek Dam. (Located in the Torrens Gorge, just above Castambul))
This upgrade will ensure the dam complies with ANCOLD (Australian National Committee on Large Dams) standards.
Construction began in late 2015, and completion is expected by September 2019.
The work will widen the spillway, raise the wall and strengthen the wall and the upgrades will help manage major floods and increase the dams ability to withstand earthquakes, however it will not increase the dams capacity,

A collection of photos from in and around the Lobethal/Lenswood districts, SA, Australia.

The Mount Lofty Botanic Gardens, near the Piccadilly Valley in the beautiful Mount Lofty Ranges of South Australia, feature displays of cool temperate climate plants. Although perhaps best visited during spring and autumn (to see stunning displays of magnolias, rhododendrons, camellias and roses) the gardens are a magnificent display at any time of the year.
These photos were taken in June (the beginning of winter in Australia).

A collection of photos from our garden Spring 2015

Nothing like a spring rain to bring out the beauty of flowers!

A collection of photos of our garden Spring 2014

A collection of photos of our garden Spring 2017 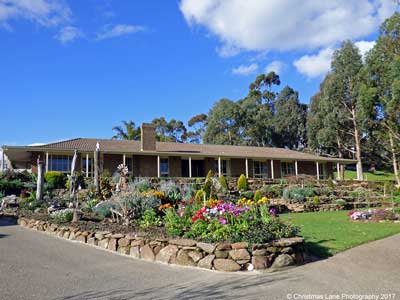 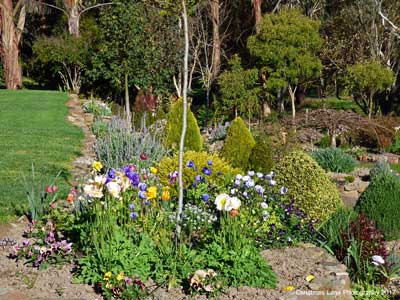 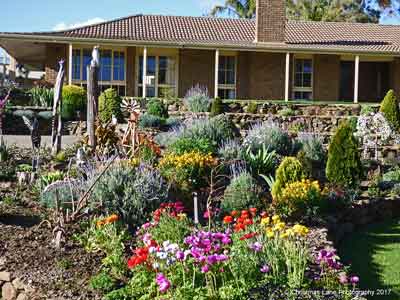 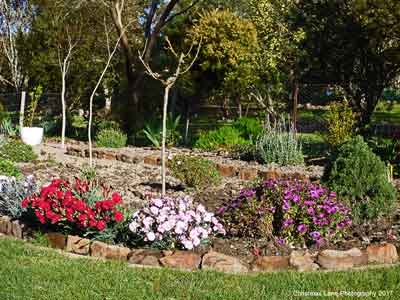 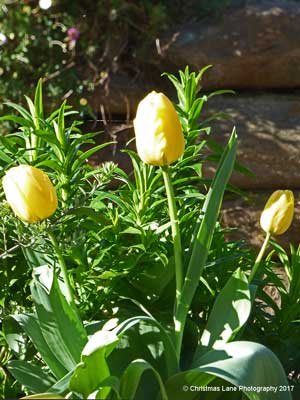 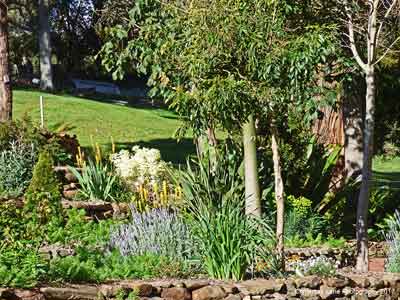 A collection of photos from Lobethal's Bushland Park

Visit our other Pages

Enjoy the Christmas Spirit throughout the year.
Come and visit our display for a wonderful Christmas experience,
or email us with your thoughts about our Web Site.
We would love to hear from you.